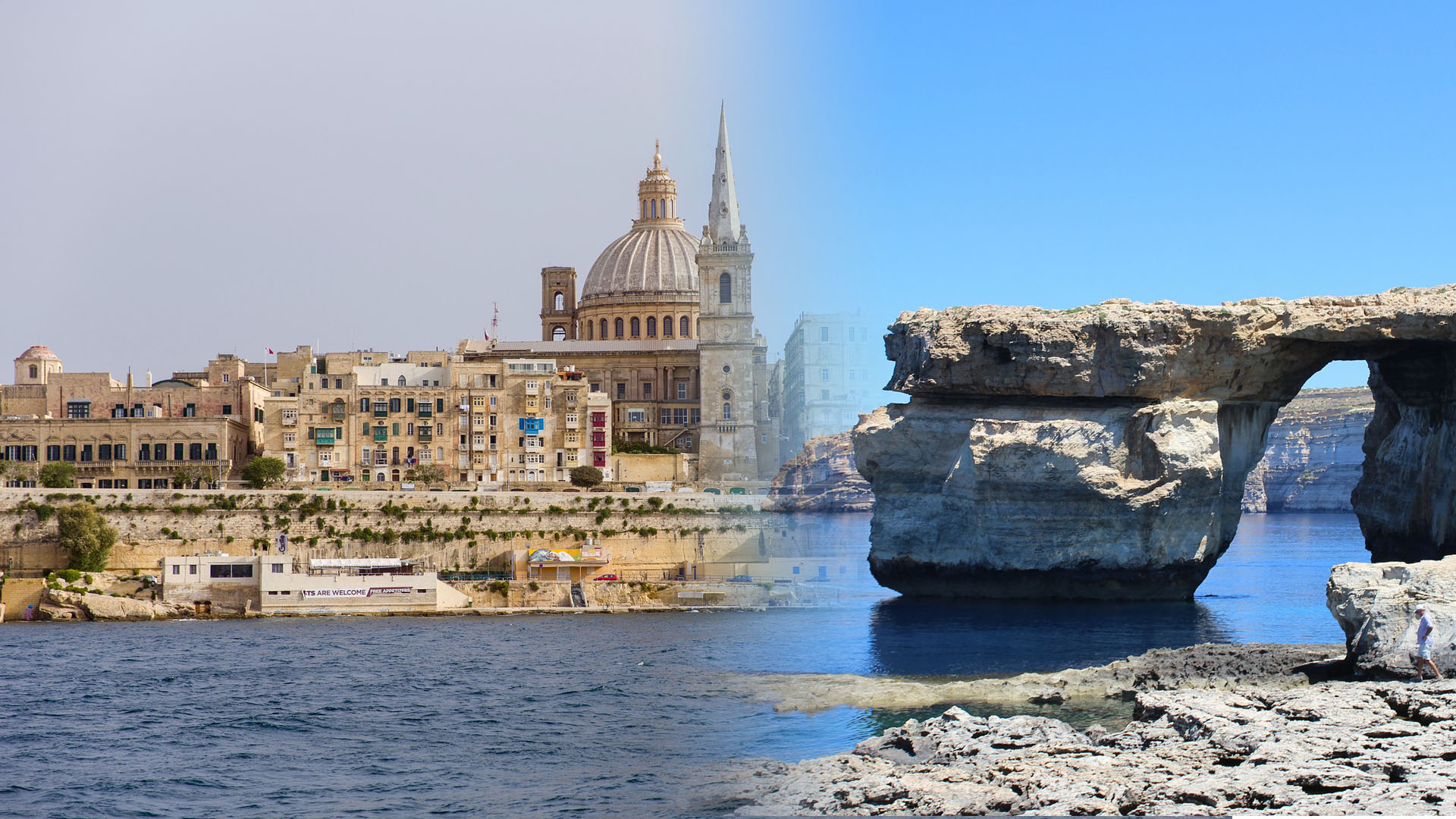 Malta officially the Republic of Malta (Maltese: Repubblika ta Malta), is a densely populated developed europe an country in the europe an Union.

It is a better option for students who wants to get best education in abroad with or without IELTS. Germany is developed country in Western Europe. The country has a population of 8.2 million from which most of the population lives in urban areas. After united sates it is the second most popular immigration destination in the world. Germany’s capital and largest metropolis is Berlin, while its largest conurbation is the Ruhr. Also, it is the one of the most popular countries for international students. More than 12 percent of students at German universities and colleges come from abroad. It is an attractive place to study and experience a unique student life.

Why study in Germany?

Germany is one of the most popular countries for international students. More than 12 percent of students at German universities and colleges come from abroad. It is an attractive place to study and experience a unique student life. 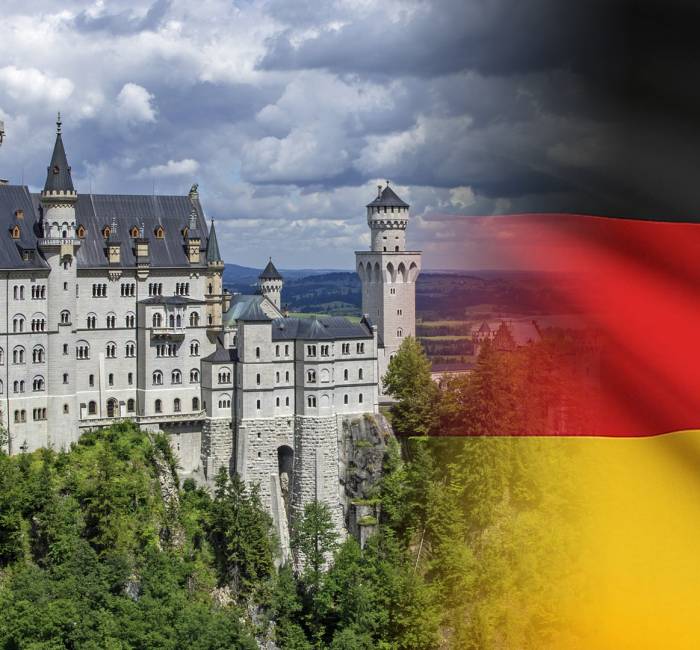 Poland (Polish: Polska), is a large country in central Europe . It has a long Baltic Sea coastline and is bordered by Belarus, the Czech Republic, Germany, Lithuania, Russia (Kaliningrad Oblast), Slovakia, and Ukraine.

Poland was first united as a country in the first half of the 10th century and officially adopted Catholicism in 966 AD. The first capital was in the city of Gniezno, but a century later the capital was moved to Krakow, where it remained for half a millennium.

Nowadays, Poland is a democratic country with a stable, robust economy, a member of NATO since 1999 and the European Union since 2004. 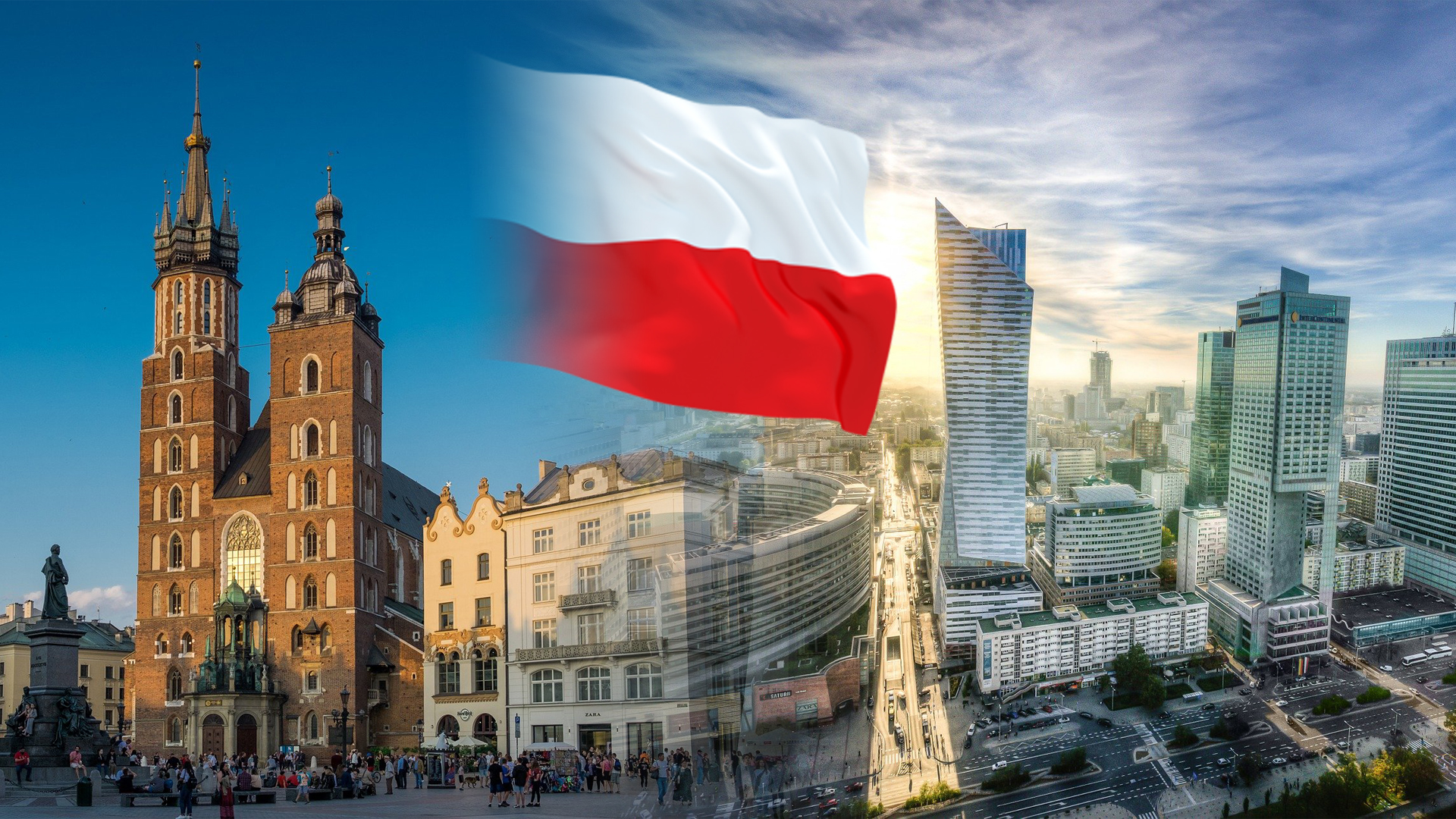 The reformed 6-year primary school was introduced in the school in the year 1999/2000 on the Implementation of the Education System Reform and is divided into 2 stages:

EDU STAR STUDY GROUP is the one stop solution for all your international study and Coaching Needs. The core activity lies in assisting students to make the right choice with regard to pursuing education in overseas educational institutions.