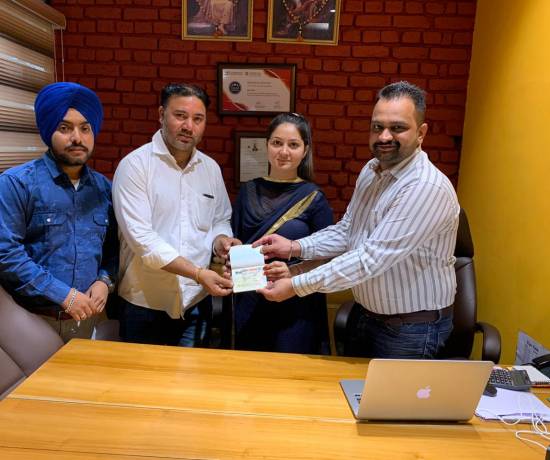 Canadians place great importance on learning, and have developed a first-rate education system with high standards. The country spends more on education (as a percentage of GDP) compared to the OECD average, and is the second highest among G-8 countries. Canadian teenagers consistently rank among the best in the world on international tests of reading, science and math-a testament to the outstanding quality of Canadian schools. A Canadian degree, diploma or certificate is well-regarded in business, government and academic circles around the globe.

Canada has ranked as one of the top ten places to live in the world since 1994 according to the United Nations (UN) and the Economist Intelligence Unit. In the UN survey Canada earned particularly high marks for its access to education, high life expectancy (due to universal health care system); and low crime and violence rates. In addition, Canada’s largest cities-Vancouver, Toronto and Montreal-have been recognized as world class cities in which to live and work, for their cleanliness and safety and for their cultural activities and attractive lifestyles.

A SAFE PLACE TO STUDY

Canada is considered to be a relatively peaceful, safe and orderly country. Its violent crime rate decreased for ten consecutive years from 1993 to 2003. Unlike its US neighbours to the south, firearms are strictly controlled and generally are not permitted. International students who come to Canada should follow the same common sense safety precautions as they would anywhere in the world. Students can contact any Can-Asia Centre to learn more about personal safety, or attend a safety orientation session at their school upon their arrival in Canada. 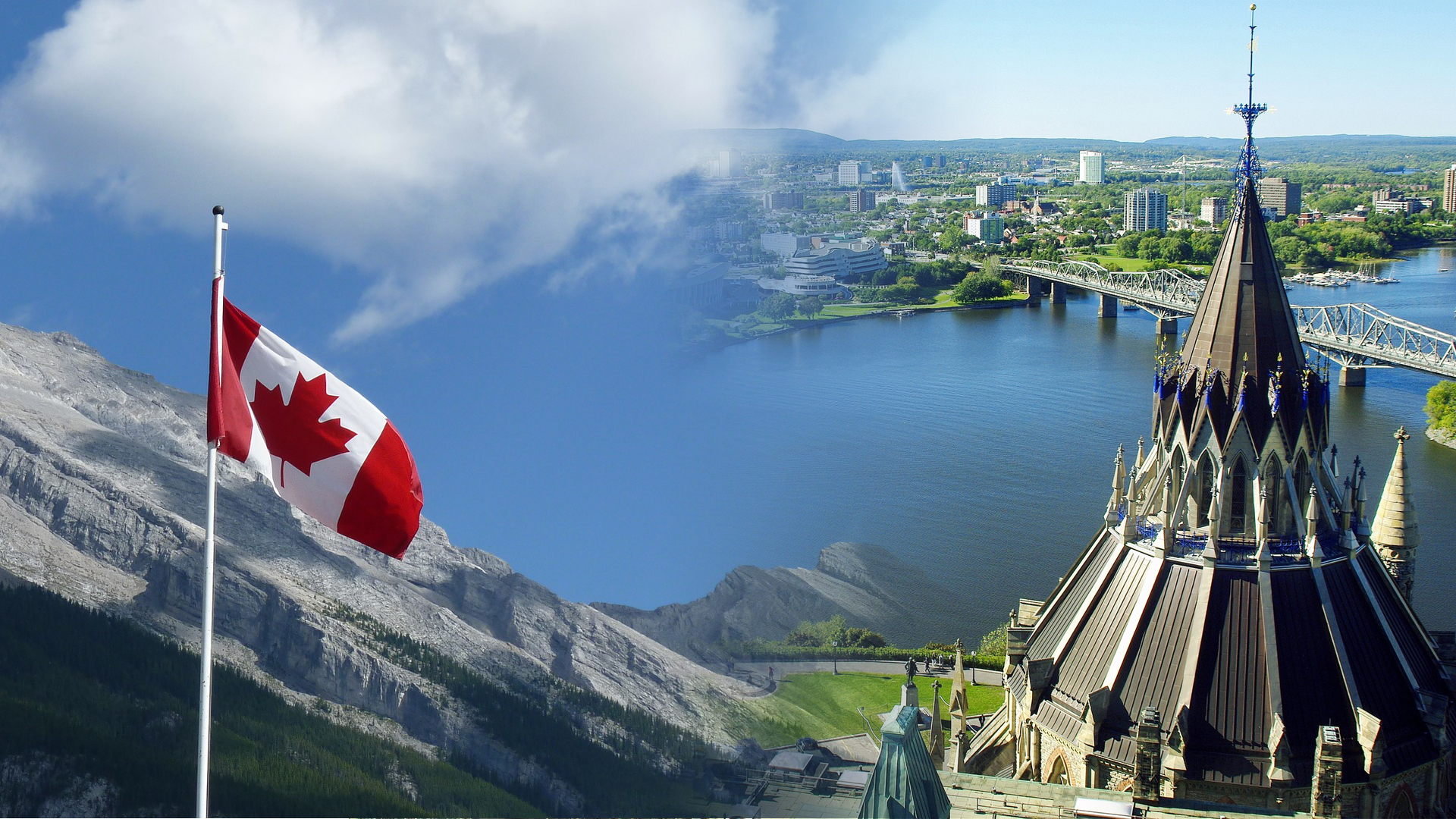 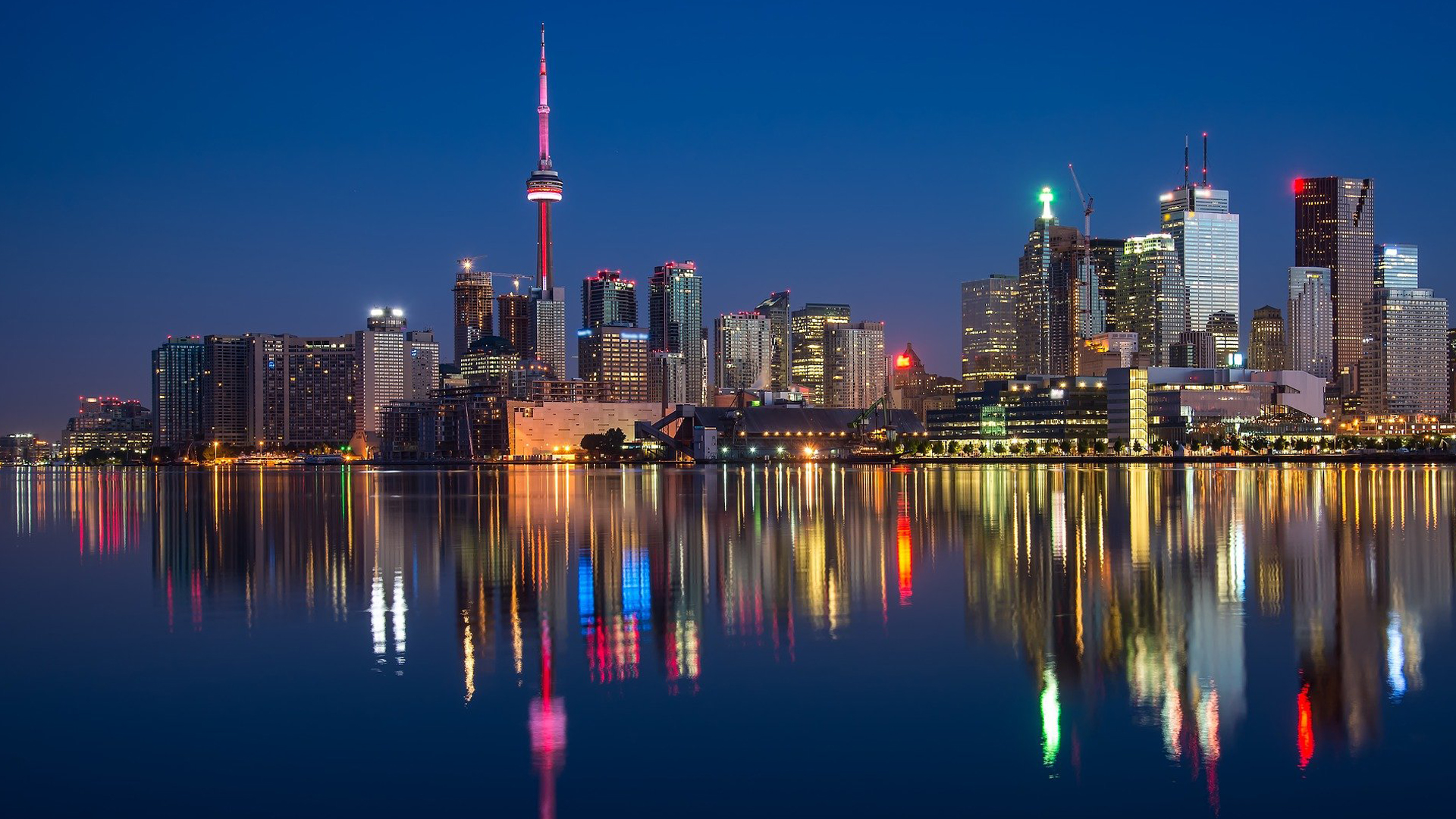 Canada is a stimulating environment in which to do business and to learn, thanks to the contributions of many bright and talented scientists, researchers and entrepreneurs. The country is an international leader in computer and information technologies and has a reputation for excellence in such sectors as telecommunications, transportation and engineering; and specifically, aerospace, urban transport, microelectronics, medical devices, advanced software, hydroelectric and nuclear power, lasers and electronics, biotechnology, food and beverage processing, geomatrics; and ocean and environmental industries.

Students are allowed to work part time 20 hours per week on campus/ off campus and full time during holidays while studying the course. In Canada, minimum wages varies in different provinces. Under the Constitution of Canada, the responsibility for enacting and enforcing labor law including minimum wages in Canada rests with the ten provinces. Minimum wages varies between 11.90-14.25 CAD per hour depending upon the province. 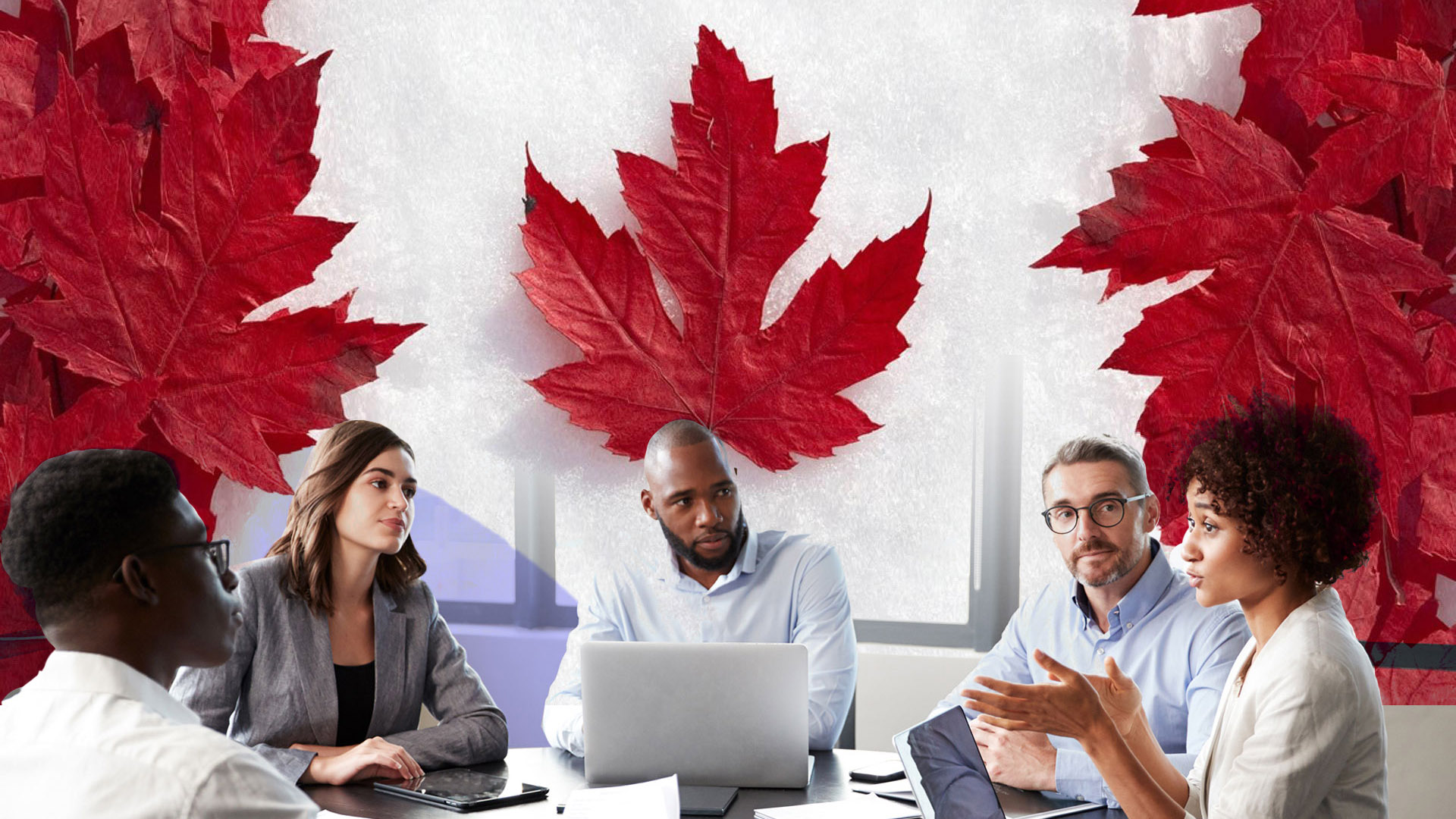 EDU STAR STUDY GROUP is the one stop solution for all your international study and Coaching Needs. The core activity lies in assisting students to make the right choice with regard to pursuing education in overseas educational institutions.